Can I make a confession?  Sometimes, I lose sight of the big picture – that I became an SLP to make a difference.  I wanted to be a force of positive change in people’s lives.  I wanted to help my students succeed not only in school, but in life.  I wanted to be a voice for those who haven’t found theirs yet.
I don’t know about you, but this time of year, it is so easy to get bogged down in my to-do list.  There are just so many responsibilities to check of the list – evaluations to complete, progress reports to write, meetings to attend, school wide testing to work around, paperwork to be filled out, last minute screenings to do, and everything else that we juggle as school speech-language pathologists – that it is so easy to forget why I wanted to do this job in the first place!
It’s also easy to forget when for many of our students, speech-language therapy is not a “quick fix.”  Many of our students will need speech-language therapy for years.  For these students, progress is often slow, and it’s easy to forget how far they have come, or how far they have the potential to go.  It’s so easy to feel ineffective as a therapist, and to feel like you aren’t making a difference at all.
This week, I had a couple of those magical breakthrough moments that made me stop worrying about the to-do list, and celebrate those small victories that are so sweet!
With one of my third graders, I have been working on the dreaded /r/ sound for the entire school year.  This is a student who I know would rather stay in class than come to therapy, hasn’t been stimulable for any contexts for /r/, and tends to give three or four efforts at a sound or syllable before laying his head on the table and declaring, “It’s too hard!”  Nevertheless, we have tried all the tricks in my book for /r/ without much success.  However, something changed today.  In the middle of the session, I suddenly heard a good “ar” sound come out of his mouth!  Thinking maybe that I had imagined it, I had him say it five more times, then ten more times.  Somehow, he had found it – that elusive /r/!  That small moment made it all that struggle this year worth it. 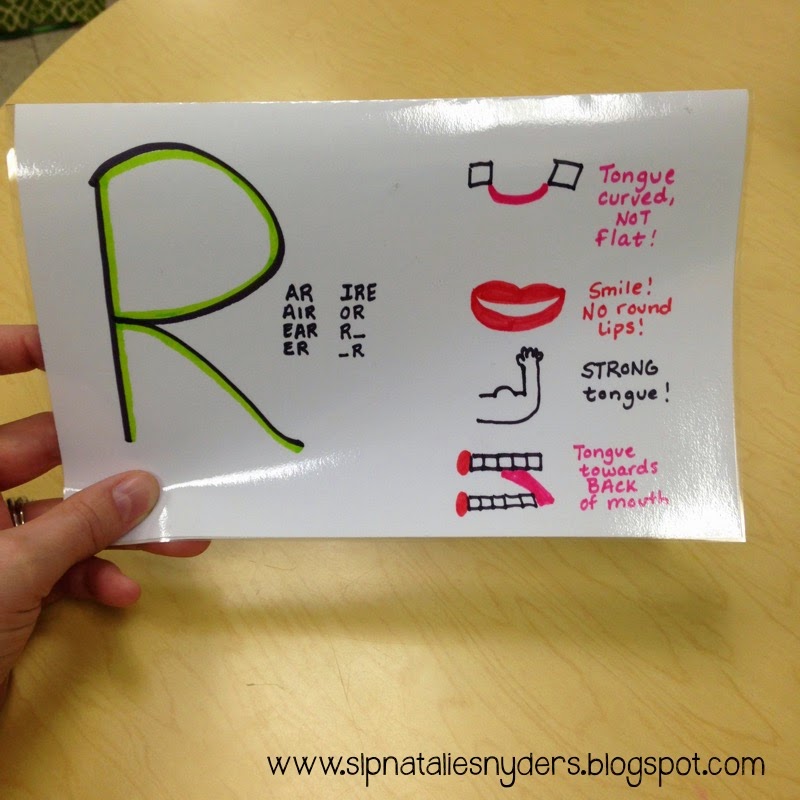 One of my sixth graders was due for his three year re-evaluation.  When I first tested him three years ago, he presented with a severe language processing disorder, and his standard scores on the LPT-3 were in the 60’s range.  I knew he had definitely made progress over the past three years in therapy, but it’s hard to judge just how far he has come since then, since we don’t really have actual standardized test scores to compare to each year.  When I scored his tests for his re-evaluation, all of his standard scores came out solidly within the average range!  I must admit that at first, I was sad to lose him as a student, as I have really enjoyed working with him in therapy.  But when I stepped back and looked at the big picture, it was such a great validation to know that my therapy is working!
So today, when I ask myself, “Am I making a difference?” I have an answer.  Yes, I am – one small victory and one student at a time! 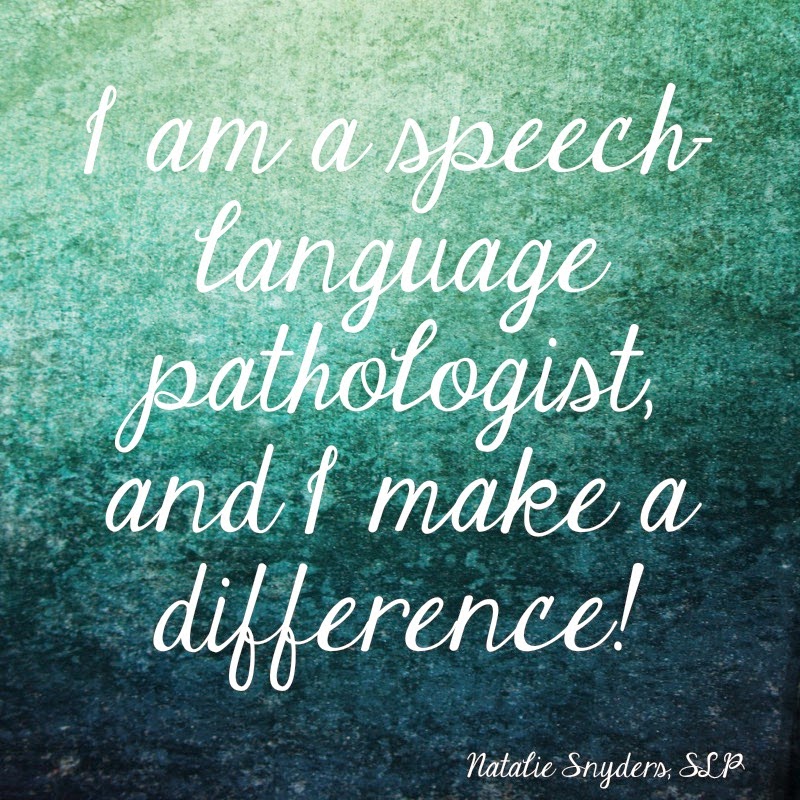 What victories – big or small – have you had as an SLP this week?
« Sweet & Simple Therapy Ideas: Paper, Pencil, & Paper Clip Challenge
Getting to Know Your Favorite Online SLPs! » 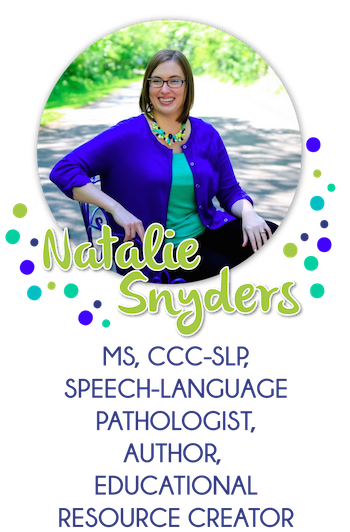 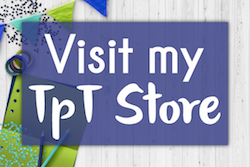